What Is The Viral Cash App?

This is a piece of software that claims to help you earn profit from a $70 Billion free source. Obviously, when I first read this I was curious and wanted to find out more. So I visited their sales page video which starts by saying that the video is a highly guarded secret and not many will be able to watch it. Frankly, I don’t believe it. However, I continued watching the video. And here are the things I learned from watching this intro video.

The creator of this software is a guy named ‘Matthew’ whose whereabouts, we couldn’t verify. He claims that this software can ‘siphon profit from $70 Billion-source and credit it to your bank accounts’. 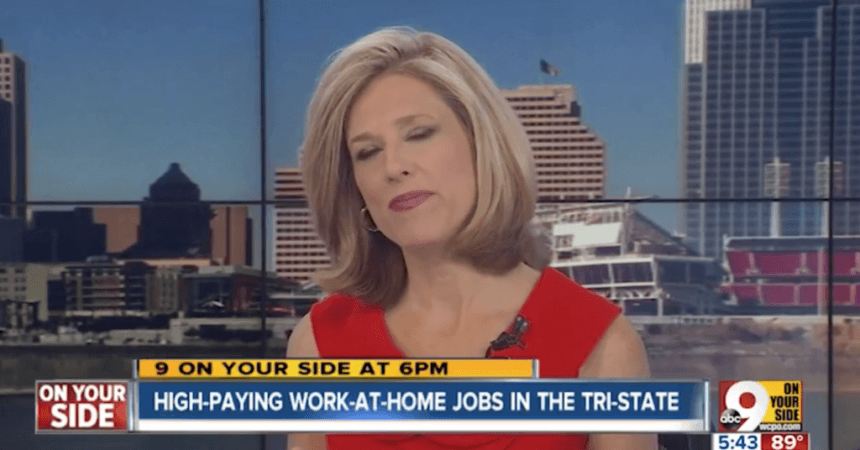 I assume that the $70 Billion source he is talking about here, is a traffic source.

Later in the video, he logs into one of his affiliate accounts and shows us the live proof of him earning money with this Viral Cash App. I felt that it wasn’t anything fake because I have seen people earning more than that in affiliate commissions on the same platform in the past and they are still doing it. So I believe that the video screen capture of Matthew’s affiliate account was genuine.

A little bit more about the VIRAL CASH APP

Now to the main secret.

What Exactly Is The Secret Behind Viral Cash App?

The App is based on the concept of making money from viral video content.

But there is a twist.

But with Viral Cash App that ain’t gonna happen. You will get to keep all the profit. You are going to get paid when other people watch your videos with the help of this App.

How exactly are you going to get paid if other people watch your videos?

Yes, the ads similar to the ones which you come across more often than not on YouTube videos.

Here is another twist.

With the Viral Cash App, you don’t have to do anything to get advertisers to your doorsteps. Everything is automated. All you have to do is, enter some parameters and you are ready to go. You don’t need a domain or hosting.

All you need to do is log in to your account and decide which niche you want to enter. That’s it. The App will create a page for you which is pre-monetized with your links in it.

What About The Traffic?

The traffic source is not discussed in the video. I guess you will have to be a member to get hold of that secret. According to me, the traffic generation happens through content syndication methods.

How Much Does It Cost?

The last time I checked this App was priced at $47 one-time.

What Do I Think?

The concept behind the App seems pretty good. You create pages with viral videos and bring traffic through content syndication and make money with display advertising and affiliate marketing.

But Will This Really Work?

Everything looks good on the paper. However, there are certain questions that need to be answered.

The App seems a decent one. The concept is not flawed. But it will need hard work on your part to get any success in making money.

My final words: Be realistic and you won’t be disappointed. Moreover, there is a money-back guarantee. So, what we gotta lose?