What is Auto Lotto Processor?

Auto lotto processor is a software, creators of which claim that it can help you predict the winning lotto numbers. Yes. It can help you win lotteries, at least that’s what the creators are claiming!
This software and the system of prediction is created by Mr. Richard Lustig who is the only seven-time lottery game grand prize winner in the world. 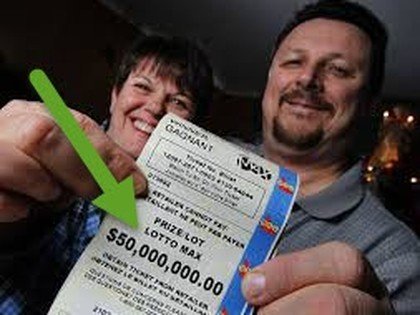 Who is Richard Lustig?

As we already told you, he is the only 7-time lottery grand prize winner in the world who won the prize between 1993 to 2010. He has also appeared on television and interviews many times in the past. That clarifies a thing or two for us. One, the person behind this so-called lotto winning software is really a human being and second, he has genuinely won lotteries in the past, so he knows what he is doing. Now let’s look at the software and the system itself.

The Real Secret of Winning Lotteries According to Richard Lustig

Richard Lustig claims that the real secret of winning lotteries lies in the technique with which you pick your numbers. He feels that there are many components and patterns that many jackpot numbers have in common. He has stated that he has his own formula and a systematic strategy for winning and the ‘Auto Lotto Processor’ software is based on that.

A Bit More About The Auto Lotto Processor Software

Richard Lustig has taken the help of 5 statistical analysis experts, 4 advanced game theory experts and 3 computer science grads to create this software. Creators of this software claim that the auto lotto processor has a built-in formula which is based on the previous repeat lotto winners. Richard himself has tested and tweaked the software. They also take the data from most lotteries around the world into considerations before making the final predictions. You can use this software from your computer, smartphone or tablet. Here are the unique features of this software in a nutshell. 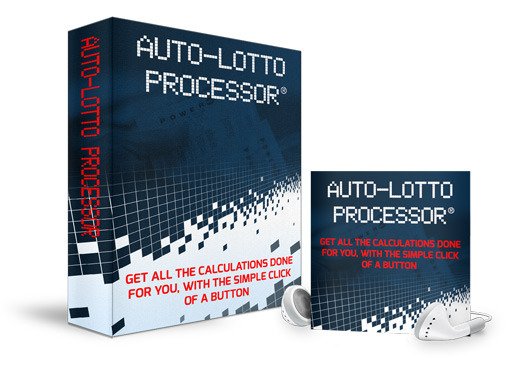 How Much Money Can You Win Using Auto Lotto Processor? – The Creator’s Claim

Richard Lustig claims that the ‘Auto Lotto Processor’ software may not make you win every time you play a lotto. He claims that sometime you could win hundreds, sometimes you could win thousands and maybe some time you could even win a million. He assures that you will be looking at, at least 2 pretty good sized wins every month using this software.

What We Really Think About This Software?

Firstly we think that the claim made by Richard Lustig about winning at least 2 good sized wins every month can’t be verified. It doesn’t have any scientific proof or the statistical data to back it up.

Many mathematicians and game experts believe that there is a possibility to increase your winning chances using certain calculations, in this case, the computer algorithms. But there is no way to perfectly predict the winning lotto number, repeatedly. No one can do that.

What Do Mathematicians Think About Predicting Winning Lottery Numbers?

We believe that the software itself isn’t a ripoff and the creator definitely has credibility. We are certain that you are going to increase your chances of winning lotteries using this software. You might win a lottery, here and there. But winning a million dollars using this software alone, is a thing which only the stars can decide.

We are not making any income claims here or are giving any guarantees about the results that may or may not be obtained using this software.

We believe that the software can be a good investment for you if you are a regular lottery player. It has got a low one time fee for a lifetime of access. The ‘Auto Lotto Processor’ also has a money back guarantee. So you don’t have anything to lose.

2 thoughts on “Auto Lotto Processor Review: Can You Predict The Magic Numbers?”